Petroleum is the central fuel and building material that we have been focusing on for decades western world leave. There is nothing wrong with that at first. The creative use of resources and tools is one of our human talents. But experience shows that an oil-based economy not only brings light, but also a lot of shadow. The two sides of a coin or the dark side of the moon are popular images for this natural conflict. The most problematic thing about the popular oil resource is that it is finite. For us, who enjoy the advantages of an oil-fueled economy every day, the FINALITY of oil is not an attractive prospect for the future. With a heavy heart, we are looking for alternatives and responsible behavior changes to enable future generations to have a solid starting position. Starting a common diet is surely one of the most charming ways to start the first round of oil deprivation. 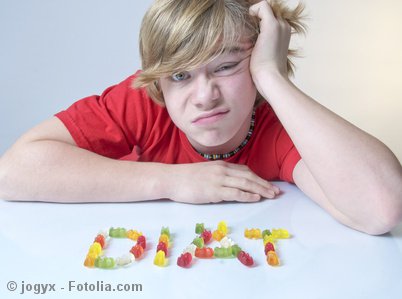 So how difficult is European withdrawal from oil? We should be aware of a few facts when starting the petroleum diet:

All 5 points do not contribute to the growing well-being of the European addiction patient. The post on peak-oil.com goes deeper into the problem:

That is the price of the European petroleum variety Brent Experts have not seen a further increase in the past 3 years as a side effect of the ongoing economic crisis in Europe. Hopefully, however, this will soon come to an end, whereupon the oil price should rise again.

A common goal of Europe is therefore to advance the withdrawal of oil and to look for alternatives. If no course correction is made, we should pay significantly more for our oil-based standard of living in the coming decades than today. An oil price of $ 200 / barrel is easier to imagine.

A vision that many biomass actors share is that biomass is one of the most promising alternatives to replacing petroleum: renewable, biodegradable and regionally available. The political structure of a bioeconomy enables interesting scenarios to cope with the energy and raw material transition associated with the withdrawal. The generations to come will be the winners of the Research and conversion to the bioeconomy be. However, it is important that we continue to promote the sustainability of biomass use.

One of the most important petroleum substitutes that modern biomass use makes available to a society is the colorful range of vegetable oils. The current press release of the oilseed processing industry in Germany shows that the usage paths for vegetable oils (food, material use, energy use) do not have to contradict each other.Ovid) from July 10th. OVID's statement on the current bio-fuel crisis in Europe proves that the different uses of biomass can even complement each other and strengthen one another. 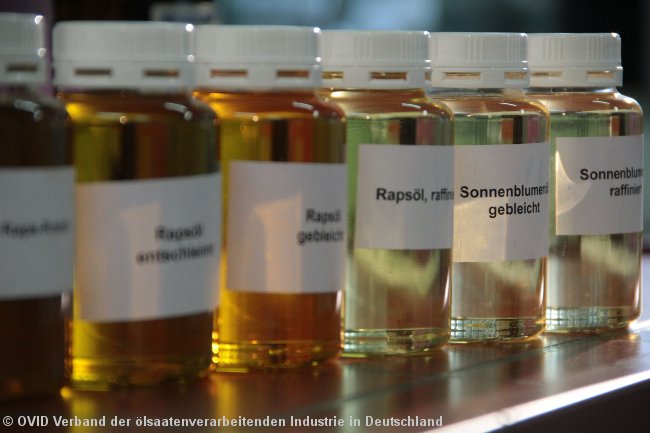 Rely on vegetable oils and bio-fuel with a clear conscience

The OVID Association of the Oilseed Processing Industry in Germany appeals to the European Parliamentarians of the Environment Committee to vote for the continuation of the current European biofuels policy (BiomassMuse: On Biooekonomie.net you will find an article on the result of the vote on the other Dealing with biofuels in the EU).

"With their vote on the future of European biofuels, MEPs are also voting on the supply of animal feed in Europe," said OVID President Wilhelm F. Thywissen. Biodiesel demand has been boosted in recent years additional amounts of protein feed brought to the market and thus indirectly in food production. Against the background of the Plate-and-tank debate this contribution to securing world food in the political context must be considered as a relief. Without biodiesel production, 3,2 million tons of rapeseed meal would fail in Germany alone and would have to be compensated for with 2,5 million tons of soy imports. To do this, a new acreage the size of Mecklenburg-Western Pomerania would have to be created.

Contrary to the impression that is created in particular by NGOs, the influence of European biofuels on agricultural commodity prices is demonstrably minimal. Rather, the additional demand for agricultural products makes a decisive contribution to poverty reduction: the United Nations set itself the millennium goal in 2000 of halving poverty by 2015 compared to 1990 levels, which has already been achieved today.

In the EU, biodiesel is mainly made from rapeseed. In addition, the European biofuels industry is the only one bound by law to strict sustainability criteria.

In plain language: As far as palm oil is used for biodiesel production in the EU, it is certified as sustainable along the entire value chain and cannot be held responsible for clearing rainforests. In contrast to the biofuels industry, there are no legal requirements for sustainability certification for the food and oleochemicals industries. "The oil mills represented by OVID have had the necessary tools for sustainability certification for years and are ready to make certified goods available to other industries," says Thywissen.

OVID is opposed to the calculation model of so-called indirect land use changes (iLUC) that the EU Commission brought into play on the basis of the IFPRI study, which is scientifically unreliable and arbitrary. Even the author of the David Laborde (IFPRI) study announced last week together with Prof. Lahl from TU Darmstadt that the determination of indirect land use changes is challenging and associated with many uncertainties.

With the introduction of iLUC factors, the CO2 emissions caused by deforestation would also have a negative impact on the climate balance of European rapeseed cultivation. Biodiesel from rapeseed oil would therefore be worse than mineral oil in terms of its environmental impact and would be discarded as the basis for biodiesel. Last week, the Grain Club warned of the loss of 220.000 jobs and the depreciation of investments in the billions. Not only companies in the biofuels industry, but also in the seed industry, agriculture and processing, have adjusted to the applicable legal requirements and made high investments. Thywissen adds: “Confidence in stable political framework conditions is a prerequisite for investment and innovation. Such a political zigzag course would send a fatal signal to third countries regarding the investment climate in the EU ”.

As an association, OVID represents the interests of oilseed processing and oil refining companies in Germany.

The core task of the 18 member companies is the processing of oil seeds and vegetable oils into products for the food industry, oleochemistry, technical use and for bioenergy. As an association, OVID is the interface between its member companies, political decision-makers, business, science and institutions as well as the media and the public. The association is based in Berlin and OVID is represented in Brussels through the European association FEDIOL.
Website OVID