Active actors, in particular, are becoming more and more painfully aware that reforms to remove oil from society, as well as efforts to protect the climate and the energy transition, can also be very uncomfortable. The clear majority of Germans (93 percent) support the goal of the energy transition and the Expansion of renewable energies, uncomfortable and tough are the measures on the way anyway. The low hanging fruit has been picked and entering the ladder for further success is challenging and requires greater personal sacrifice. Demands for renunciation and fasting are increasing. But & #8222; the first thing you lose on a weight loss cure is the good mood & #8220;, which already meant the actor Gert Froebe. 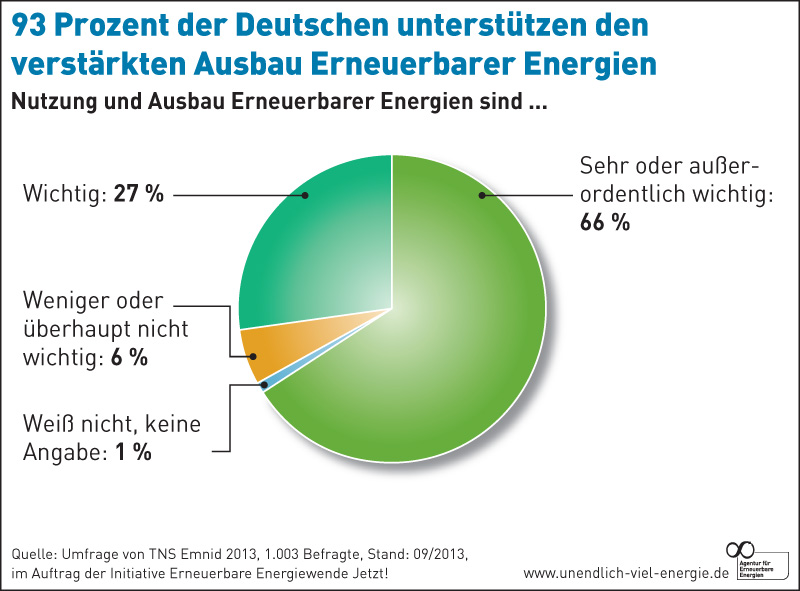 The Greens were also punished in the federal election because some citizens perceived them as too demanding or patronizing (keyword: Veggie Day). Who would like to be told how much meat to eat per week? From a doctor maybe, but from politics?

Petroleum fasting is not for cowards!

The personal oil consumption (oil consumption) of about 4 liters per day and residents in Germany come a little more hidden than the beloved Wiener Schnitzel on the lunch plate. At the latest at the petrol station, as a driver you make the decision whether you prefer fossil or regenerative food for your car. How much veggie can & #8217; s be today?? Unfortunately, today's selection is for refueling vegetarian fuels much more limited than the vegetarian menu of many restaurants. At most petrol stations in Germany, a tank of 10 percent biofuel is the maximum choice. A more balanced relationship between fossil and renewable would certainly not harm us.

The problems with the Introduction of the bio fuel E10 in February 2011 also showed that many drivers do not change their motor diet lightly. Why take a risk when it has worked perfectly so far? This is reminiscent of the slogan of a sticker that decorates the casing of some computers: Never change a running system! 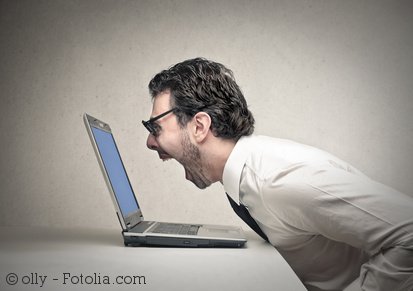 The key question is: how much inconvenience and risk are there in anticipating progress? The obvious thing is to empathize with the status quo for this decision and then compare it with the hoped-for state after the change.

What about the moments when you as a driver are annoyed by the price increases for fossil fuels. These are unlikely to become rarer and like any other Dependency is also on oil their price. A rational handling of the fact of finite oil and the resulting conflicts is possible.

Dealing with the conflict that does not calculate beyond your own life limit, but nobody can take away the freedom / responsibility for this decision. It is advisable not to think about the moments when the grandchildren ask you about the unsustainable approach: How much did you do to promote climate protection at the beginning of the century? I just can't hear it anymore, this annoying climate change, it just doesn't want to go away. As if everyday life was not hard enough and climate protection is of no use anyway. And who actually wants to tell me how much meat I have to eat& #8230; let's leave that.

With their appealing election campaign, the Greens were able to prevail in this year's Bundestag election only in one of 299 constituencies with a direct mandate. This confirms again that most citizens have no rules on the right one Want way of life. From this perspective, this article is also likely to be & #8222; to green & #8220 ;. Nevertheless, I am a little bit proud that I also mean this green splash of color of the Republic neighbourhood may name. Congratulations to Hans-Christian Ströbele, who won the political competition for the electoral district Friedrichshain-Kreuzberg for the fourth time. 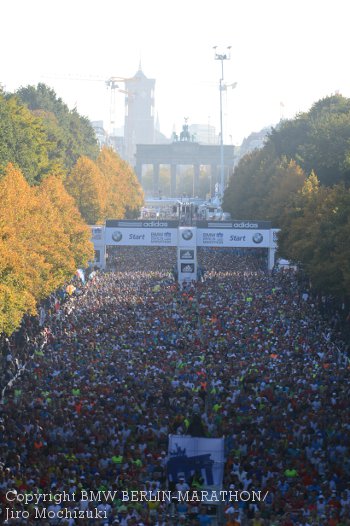 The holistic energy and raw materials transition is a marathon

The 40th Berlin Marathon leads through the electoral district of Mr. Ströbele, among others. And contrary to what you might expect if you think about the interest in participating in a 42.195 km long distance run on asphalt, the 40,000 tickets were sold out within a few hours. And the participants pay around 100 euros to take part in the fight with the inner bastard.

The holistic energy and raw materials transition is also a marathon. The withdrawal of petroleum is not as easy as the Berlin marathon. However, we do not speak of a manageable runtime between 2 to 6 hours, but rather of 20 to 50 years. And here too, the earlier you finish, the higher the prize money.

„If you want to go fast, then go alone, if you want to go far, then go together& #8220; is an African saying. Accordingly, social action would be essential for success in the long-distance run for the energy transition. Together you can overcome a motivational valley more easily and you bring with you numerous competencies that are necessary for the complex Major project of the energy transition (Peter Altmaier) are needed.

But what does that mean holistic Energy transition? 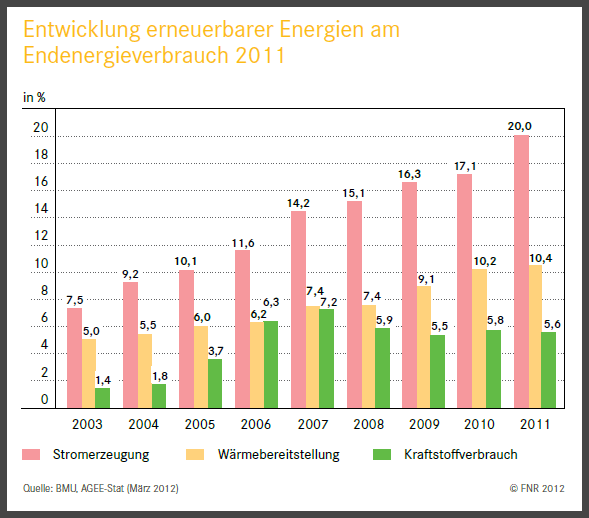 Development of renewable energies in final energy consumption in Germany shows the shares for the electricity, heating and fuel sectors.

Bioenergy is a renewable energy source that can technologically supply all 3 energy markets without any problems. But the existing technology is not everything and, above all, the energy transition in the mobility sector is more than tough. In addition to engine damage, the ongoing criticism of the extraction of agrofuels (Criticism of bio fuel: palm oil industry, Food prices) responsible for making bioethanol and biodiesel have such a hard time Energy transition in the fuel market to put on a green branch. In the last article, I addressed the diverse concerns that are specific to Sustainability of bio fuel and the Sustainability of bioenergy are generally intensively discussed. Although I strongly support the increased use of biofuels, I can only emphasize again and again: It is important that we put the various production and usage paths of regenerative fuels through their paces in order to work out the best possible applications. Above all, but not only then, bio-fuel is a real advantage over finite fossil fuels.

At the same time, I also think that criticism of bio-fuel has almost become a popular sport. The potentials of liquid bioenergy sources hardly play a role. It is therefore not surprising that a FORSA survey on August 27 showed that over 70 percent of the Germans against the further admixture of bio-fuel to conventional fuels. Does this relatively clear contradiction mean that the risks of bio-fuel for our environment are even worse than the damage caused by global oil production? This is what the residents of the Niger Delta or residents of Oil sands production regions probably different in Canada (Athabasca) and Venezuela (Orinoco). The majority of today's bio-fuel production in Europe is based on the strengths and weaknesses of conventional agriculture. Not more but also not less.

So when we ask ourselves if we have our current one running system Should we change, we must not forget to include the current status quo in the calculation. Because despite all justified criticism of some production and usage paths for biomass, the economic engine of our society has so far been operated almost exclusively with fossil and finite petroleum. Against the background of the overwhelming dominance of oil in our economic system, the focus is on a bio-based circular economy (BioEconomy) comparable to a detoxifying Biomass diet.